As an exception, this year’s Picnic on the Oder River took place on 5-6 September, in a slightly changed location, on Wały Chrobrego Boulevard in Szczecin.

The event attracted over 100 exhibitors from all over Poland and abroad. Naturally, the programme featured regular events such as the MARKET TOUR tourist fair, Traditional Products Avenue, Great Cooking, Variety Fair and attractions for children. Additionally, for several years now, the Festival of Food Truck Tastes and the Craft Brewery Zone also have been part of the picnic landscape. A new feature was the Fair of Arts and Crafts, which was held in the wooded alleys. The picnic stage was replaced by the Rotunda Studio run together with the portal wSzczecinie.pl. On a huge screen set up in the centre of the festival venue, one could watch interviews with invited guests and live reports from the event area.
For the 29th time, during the Picnic, the MARKET TOUR trade fair was held. The booths were arranged by cities from all over Poland, spas and SPA facilities, tourist organisations, as well as carriers and facilities related to sport and travel.
In the excellent company of tourist organisations, such as Lesser Poland Tourist Organisation, West Pomeranian Regional Tourist Organisation, as well as Local Tourist Organisations, including LTO in Toruń, LTO in Mielno and LTO “Serce Kaszub” (The Heart of Cashubia), a promotional booth of International Waterway E70 could not be missing. Tourists could learn about tourist attractions of the IWW E70, while boaters reached for prepared guidebooks and useful maps. The possibility of sharing experiences and expectations and discussing holiday plans for the next season were just some of the topics addressed in discussions with water tourism enthusiasts. 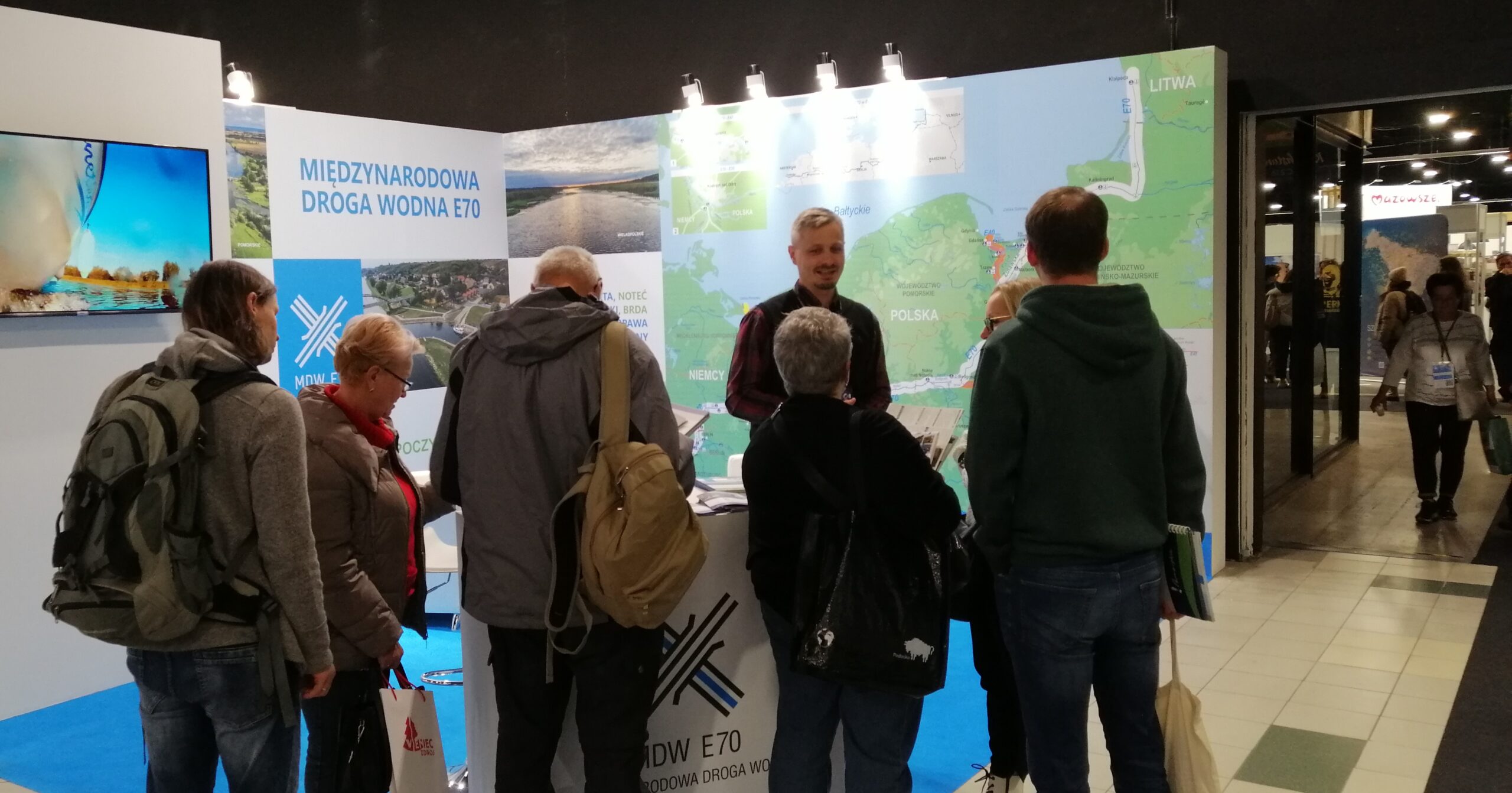 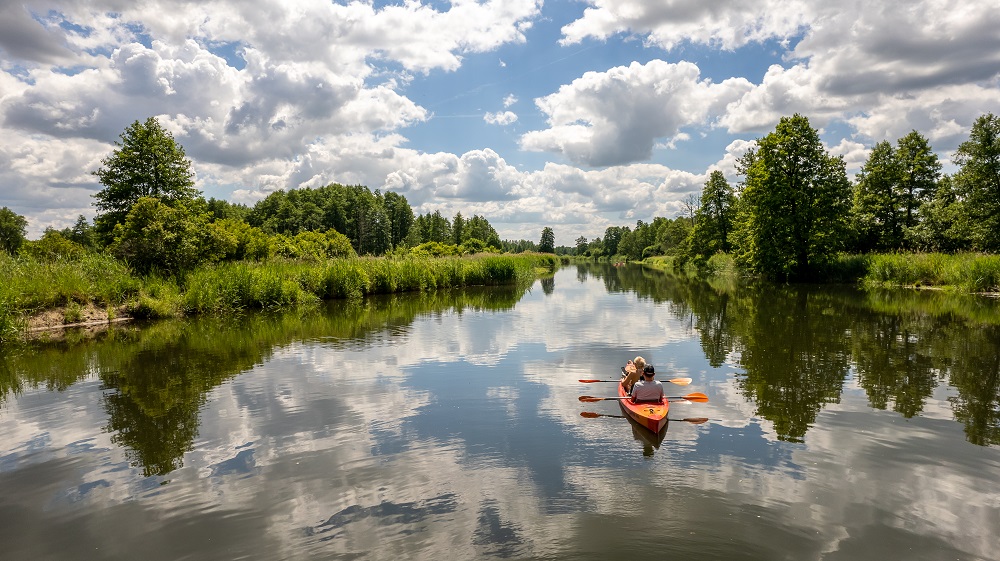