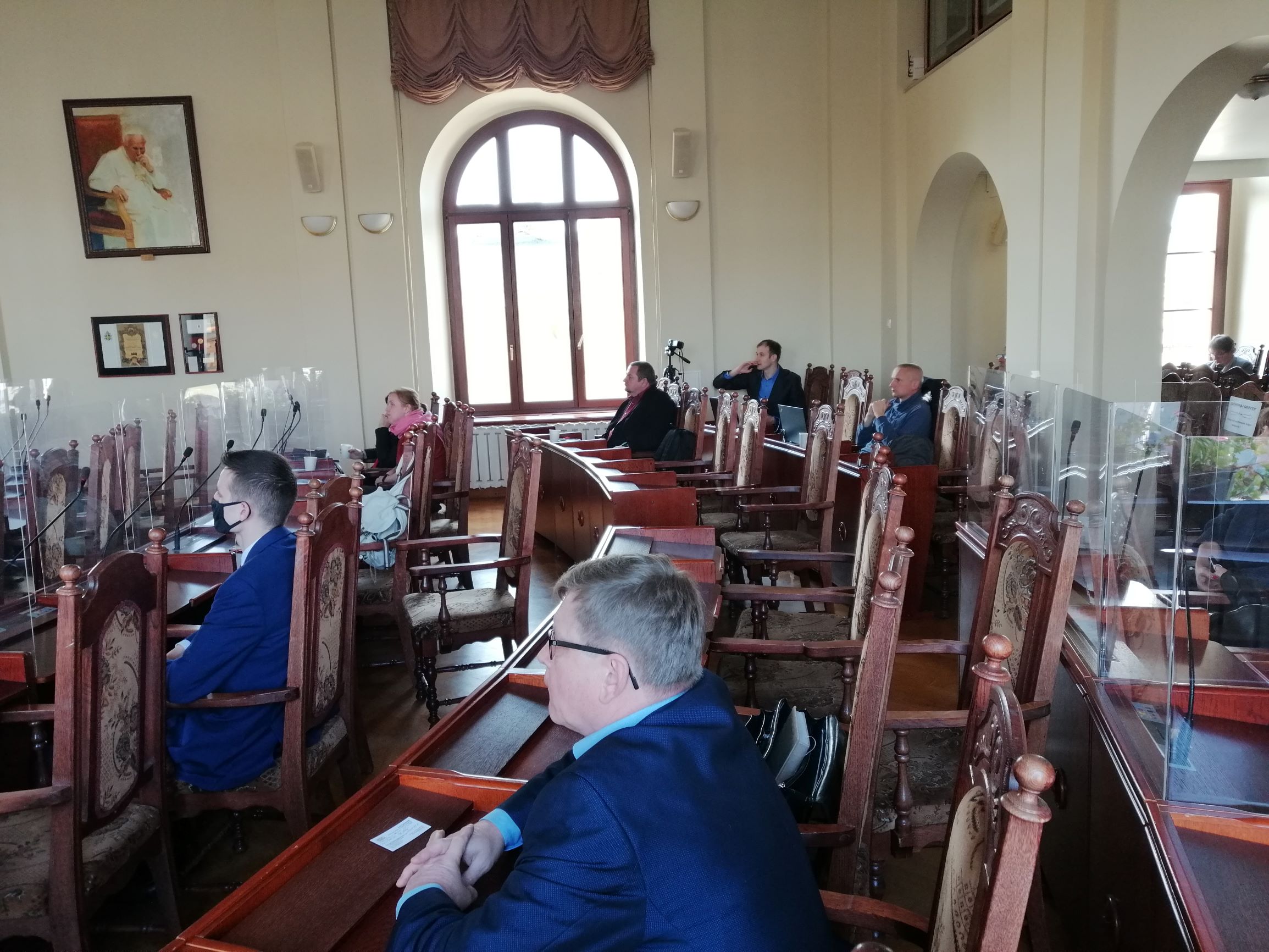 The 1st Bydgoszcz Amber Road Forum was held on 11th October this year in the Bydgoszcz City Hall. The meeting participants addressed the possibilities and opportunities for the development of the Bydgoszcz logistics hub, as well as the future of the E70 waterway.

In the first part of the forum, there were presented conditions for the core and complementary TEN T as well as the progress made in the implementation of strategic road and rail transport projects in the area of the Kujawsko-Pomorskie Voivodeship, including Bydgoszcz. There were also discussions about the plans and viability of building a rail-road intermodal terminal Bydgoszcz-Emilianowo in the coming years, which could play an important role in trade exchange with China. Through the Tricity ports or the Central Transport Hub, it would be an important logistics centre.

The second panel focused on the future of the E70 waterway.
At the beginning, studies were presented on the possibility of determining a new route of the E70 waterway connecting the Oder River with the Vistula River. The results obtained so far indicate that there is no reasonable possibility of upgrading the existing water link to a minimum of Class IV and it should remain in Class II, providing a recreational and tourist function. Proper maintenance of the waterway will make it accessible for tourism. The key role will fall to further efforts to identify alternative options for a new route of the E70 waterway, including determining costs of possible implementation and obtaining water to supply the canal.

Existing plans and concepts for a bypass canal for Bydgoszcz were also presented. Investment costs were discussed. The starting point was the cost of construction of the shipping canal through the Vistula Spit. For comparison, estimates were given for the construction of waterways in Germany, where one kilometre costs around EUR 8 million, which is comparable to the cost of motorway construction. Assuming this conversion factor for 294 km, the cost would be over EUR 2.3 billion, i.e. over PLN 10 billion.

This initiative was organised by the New Amber Road Association. 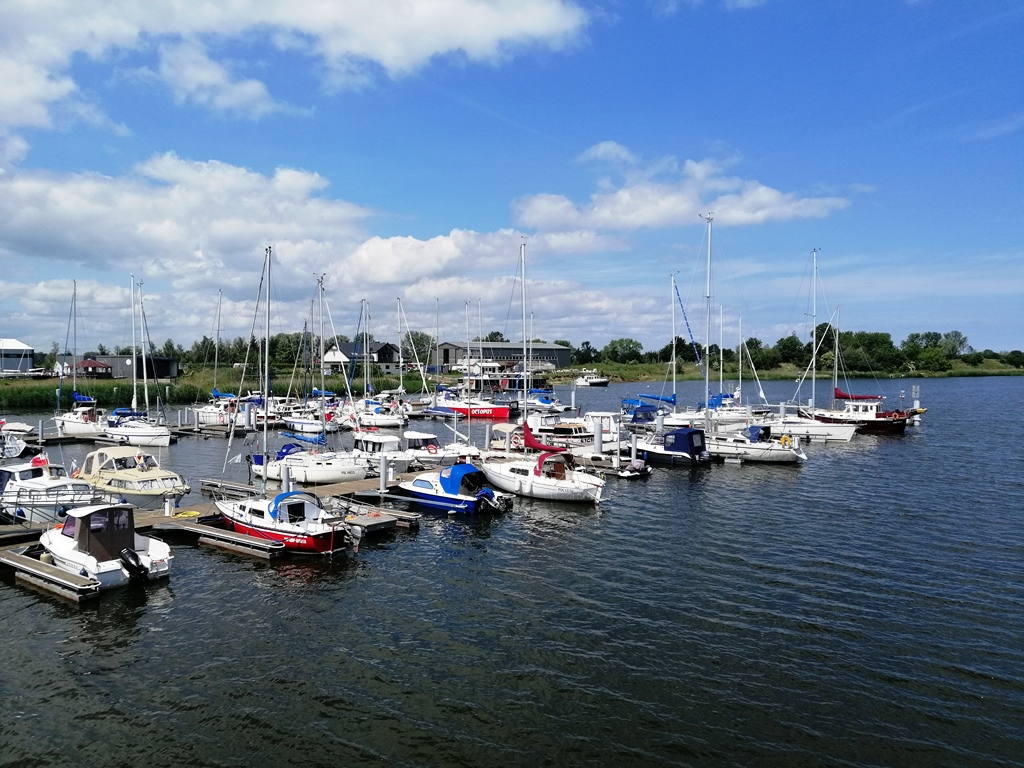